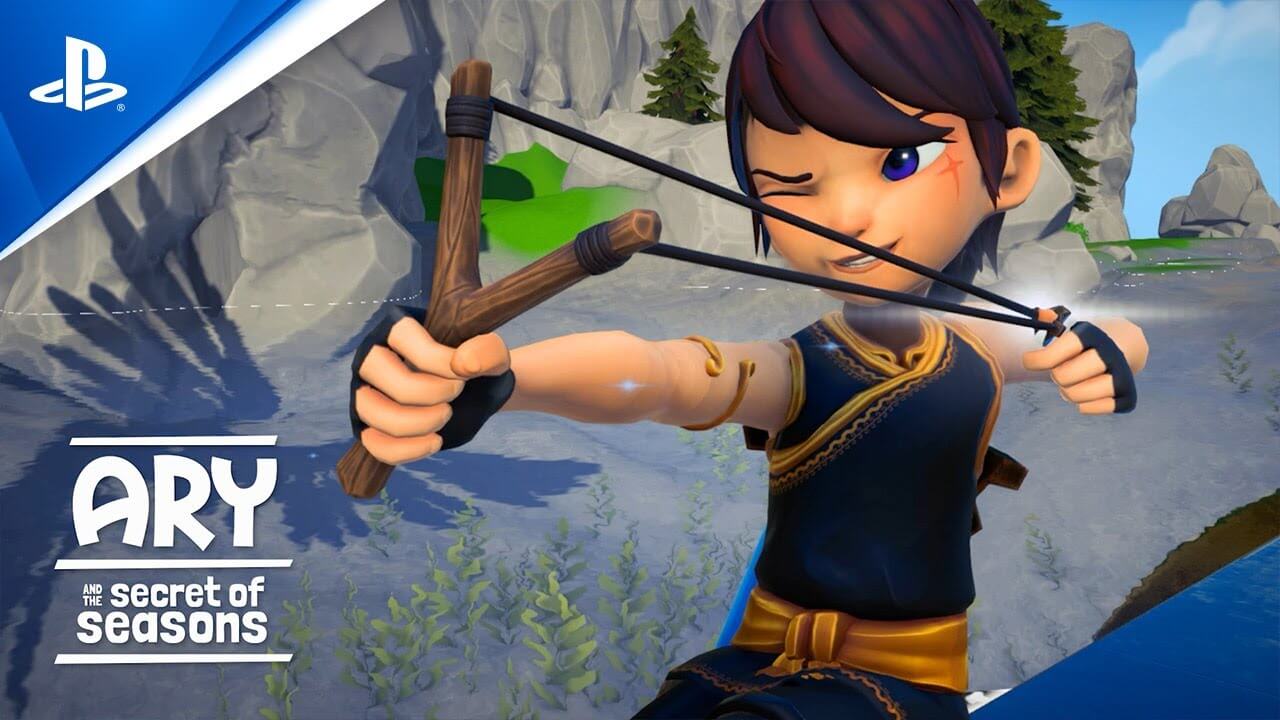 Today we released new updates for Ary and the Secret of Seasons on PlayStation 4. These updates aim to fix some of the most common bugs and issues we have seen reported by our community. Again, we appreciate your feedback and will continue to make updates to the game!