Yesterday (26 Nov 2016), I had the opportunity to pitch at Idea and Innovation Café. It’s not an easy exercise to speak in front of a full auditorium, and we definitely need to practice more.

In that pitch, I’ve talked about why we chose to develop a game like Ary and the secret of seasons and why we decided to go with a little girl instead of a traditional guy.

I wanted to make a game that everyone could play and goes against all the stereotypes that we have in video games.

Ary is the first girl to join an old organization traditionally ruled by men. As a new season’s guardian, her self-control and courage will lead her where no other guardian has been, and she will successfully restore the seasons in Valdi.

We started the first line of code in June 2016, and only two people are currently working on it.

We’re planning to launch it in the beginning of 2018 on Steam and later on consoles. 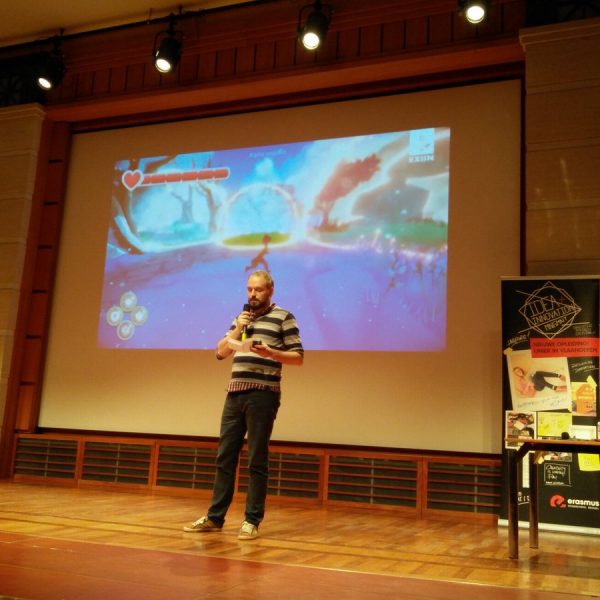 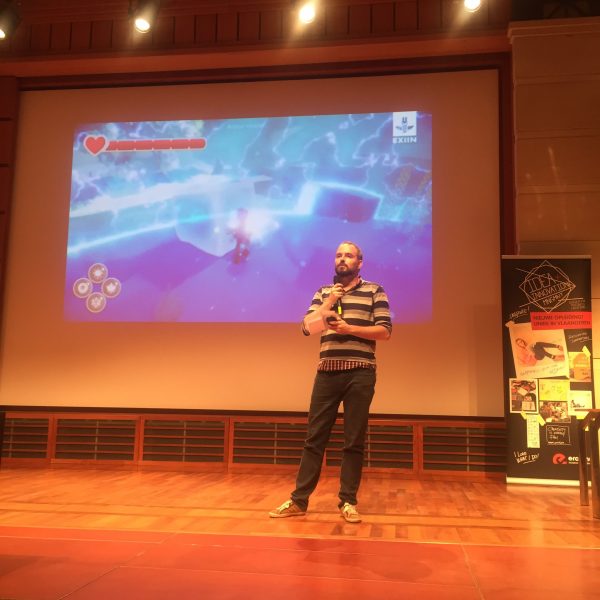 This video was the background video while I was talking: