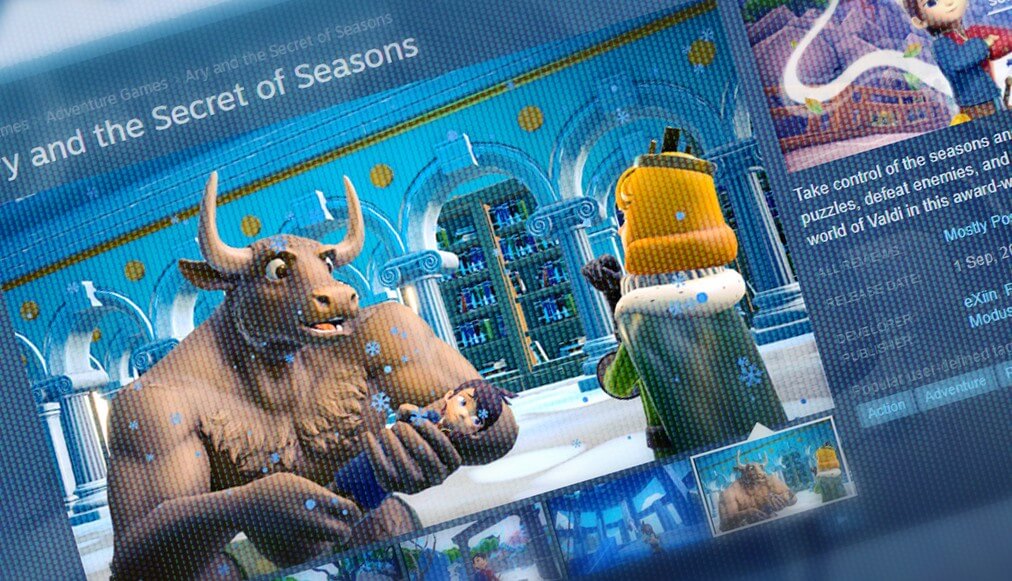 Last week, we released the first patch for Ary and the Secret of Seasons that addressed much of the community feedback we have seen since launch.

Today, we have launched the next update which includes a number of additional fixes. It is available to download now. Here’s a list of the fixes included:

We are continuing to listen to feedback from our community and appreciate everything we have gotten so far!