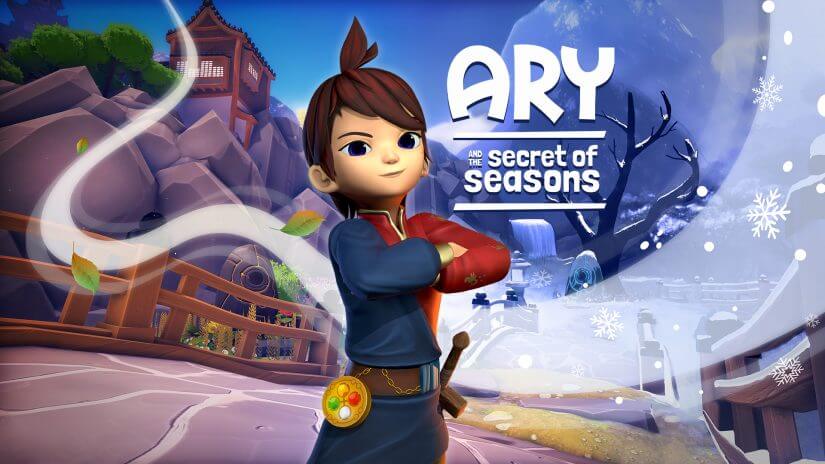 Thank you for playing Ary and the Secret of Seasons and experiencing all Valdi has to offer. We have been listening to you regarding issues experienced during your time playing and have been hard at work resolving them. Today, we have launched a patch that will fix the issues mentioned below on the Steam version of the game. We will update you all on the console patch very soon!

New fixes for Steam version of the game :