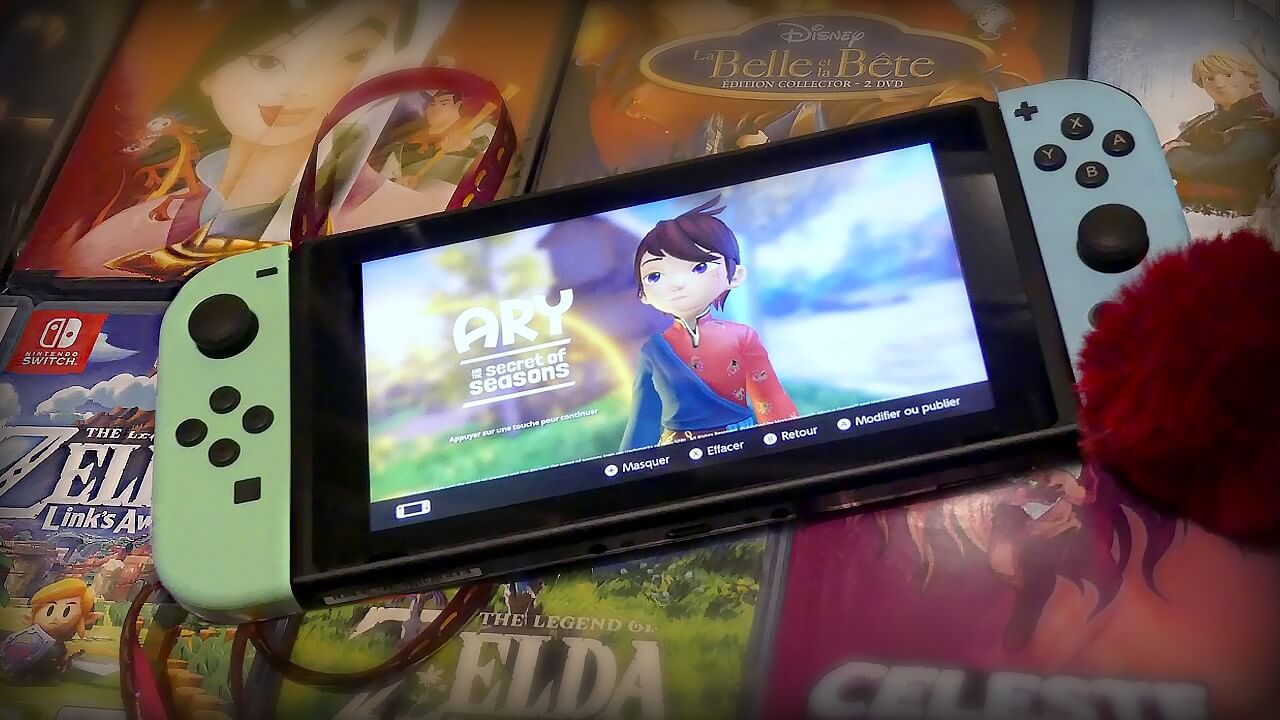 Nintendo Switch users will now find an available patch for Ary and the Secret of Seasons when launching the game while connected to the internet!

You will find the following 50+ fixes in this patch:

Thanks passionageek for the photo in the header