This February we’ve proudly accepted the invitation to participate to Indie Prize in Berlin, Germany. Indie Prize is an event hosted by Casual Connect Europe 2017. More than 470 indie game companies applied this year, and we were one of the 130 finalists among the other Indie developers.

This year, five Belgian game companies were selected for indie prize, last year only one was selected and just two in 2015.

We were not nominated for the top 10, but two other Belgian Companies were. Our friends from Crazy Monkey Studio got 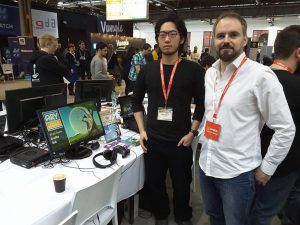 nominated for Best Game Audio, with their new game Guns,Gore and Cannoli 2. And a Belgian VR game called Panoptic was also nominated for the Most Innovative Game.

Unfortunately, none of the fellow beer-drinking-mates got back home with a price this year. But we’re really proud to see so many belgian companies to make it that far. 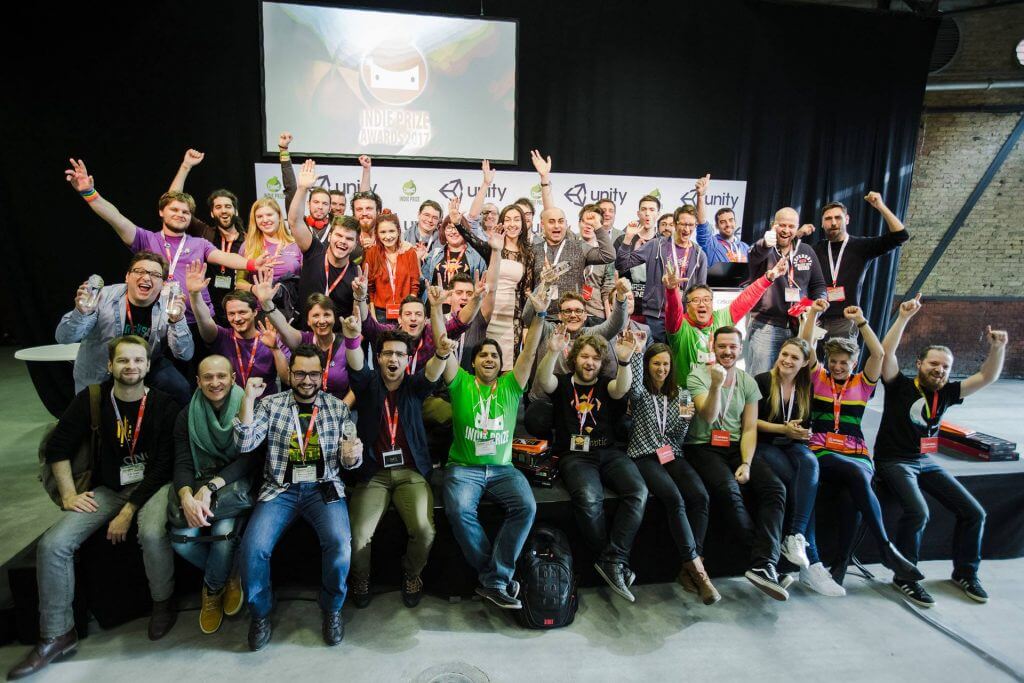 As usual, Casual Connect is one of the nicest place to meet other indies. But unlike the previous years, we, with our new game ‘Ary and the secret of the seasons’ were incredibly convincing to the publishers. More than ever, we have faith in our game.

As we said in the previous post, for us Casual Connect is one of the best Trade Shows that exists, although this year in Berlin was not as legendary as Casual Connect Amsterdam 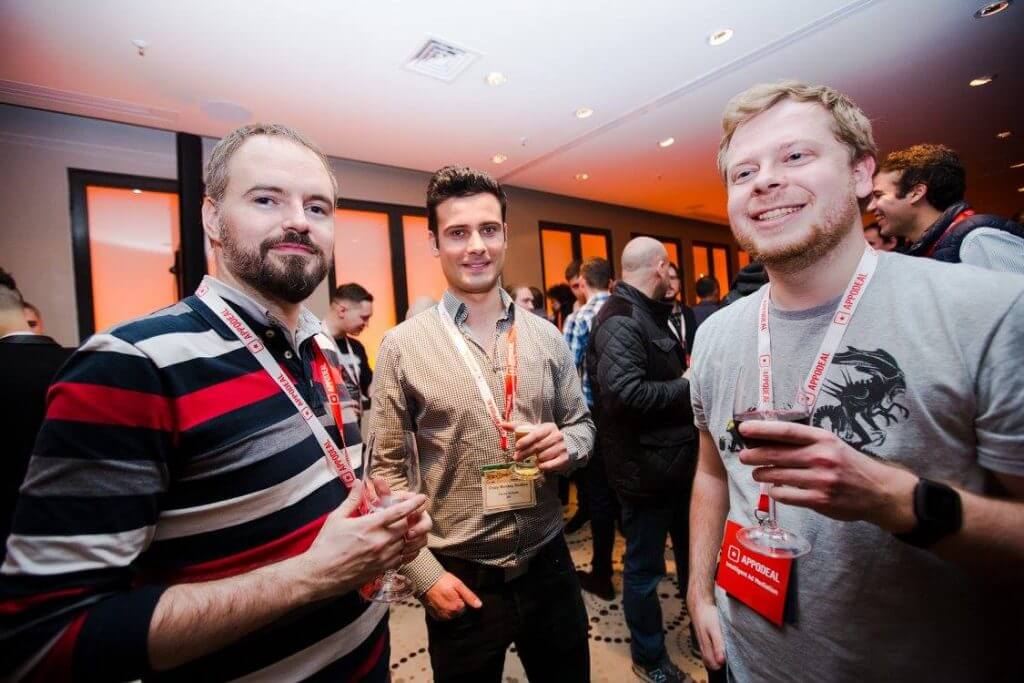 Parties were a bit flat this year. Nevertheless these parties allowed us to talk casually with those we met earlier in the day, and to discover them within friendly and less stressed atmosphere.

Although we are sad not having a price, we had a great time just like previous years at the Casual Connect and we are pleased that we were selected this year.