Wow, it has been a while since we posted anything.

Gamescom was a tiring and exciting experience, it gave us lots of things to sort out.
But you know what was less tiring and more fun?

Building a real life version of our game’s protagonist PR8 !

In the beginning we needed something to attract attention for our game’s expo at gamescom.
We thought about using posters, flyers, pins, goodies, but in the end everybody would probably have same thing, so we needed something special that would grab people’s attention.
That’s when we decided to make a real life version of PR8. 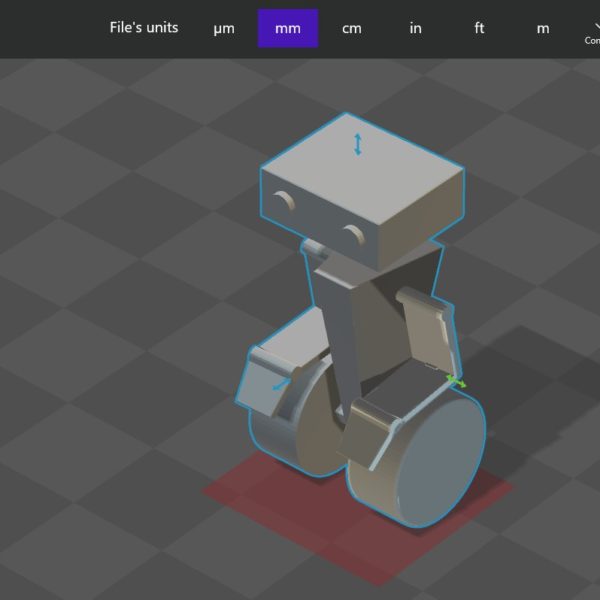 This idea quickly became our number one priority, all we had to do now was to find a way to make it.

First thing that came to our lazy minds was 3D printing.
Kind of expensive, but it’s a solid solution with minimum amount of work.
We were wrong, we had some weird problem converting the model into their special fancy pantsy magical 3d model format.
Even though we managed to prepare the 3d model file, the size of what we could’ve printed out didn’t seem good enough.

Plan B:
Note that we had only a week before Gamescom, so time was of an essence, we needed a fast solution for building something big.
Thanks to Dugagjin ( an awesome guy ) and Fablab Brussels, we managed to find ourselves all the tools and knowledge we needed to build the PR8 in such a short and important time. 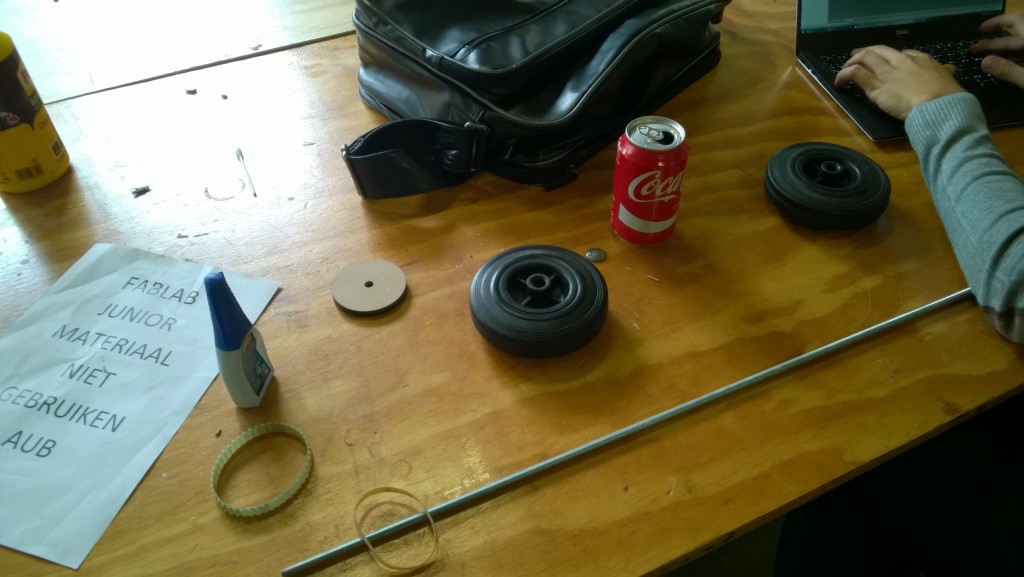 1 – It all started with bunch of scraps, materials and lots and lots of wasted wood. 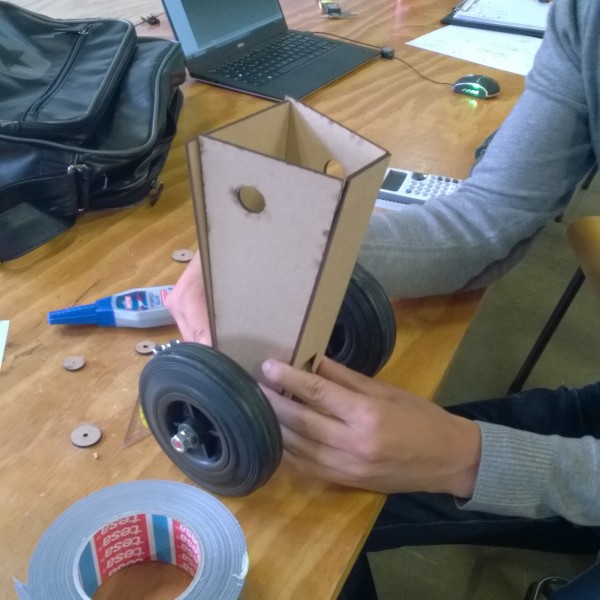 2- Using the laser cutter, we cut out proper shapes for building its body. 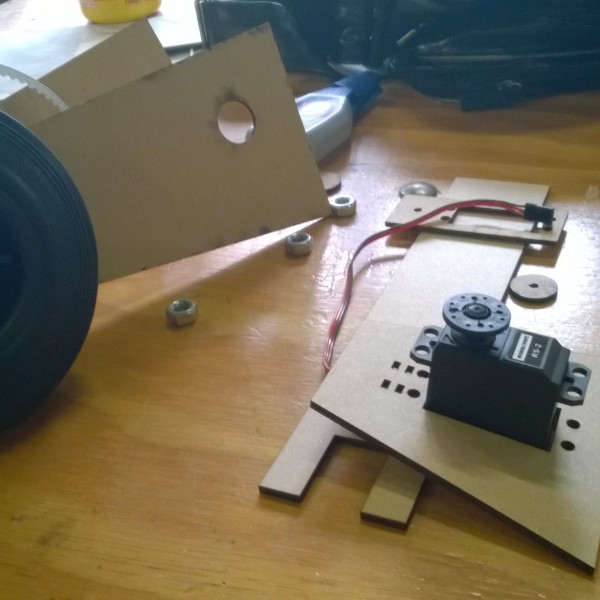 3- We wanted for it to be more alive, so we added a rotation limited motor ( to avoid any 360-degree-head-rotating-exorcist nighmares ). 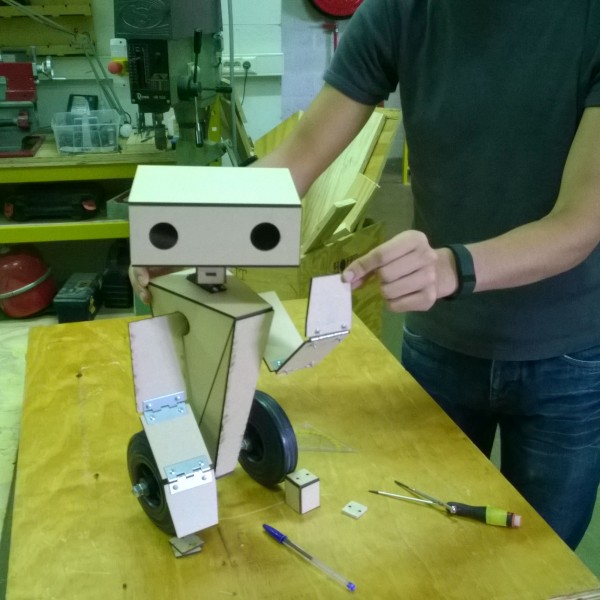 4- The body was finally ready, now all we needed was its guts, colors and brain. 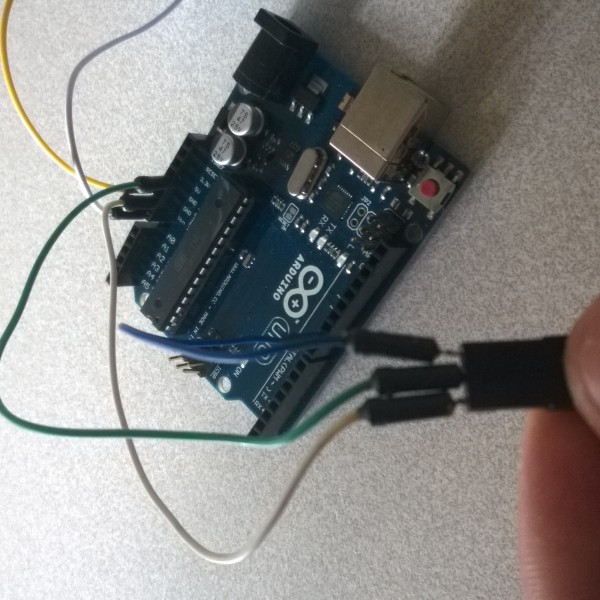 5- For the brain we used adruino, because… well, we didn’t have anything else. It allowed us to program the motor and the "broken" blinking eye. 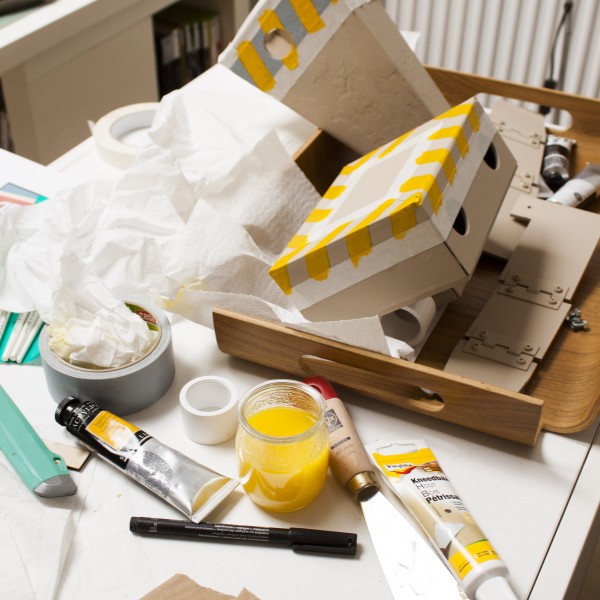 6- Seb never thought his Warhammer 4K figurine painting skills would ever come useful again, but they did, awesomely. 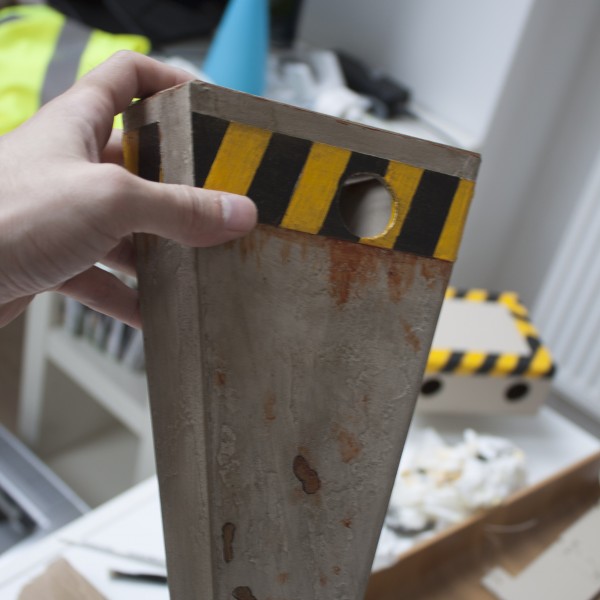 7- All rusty and colorful, that's the style we needed. 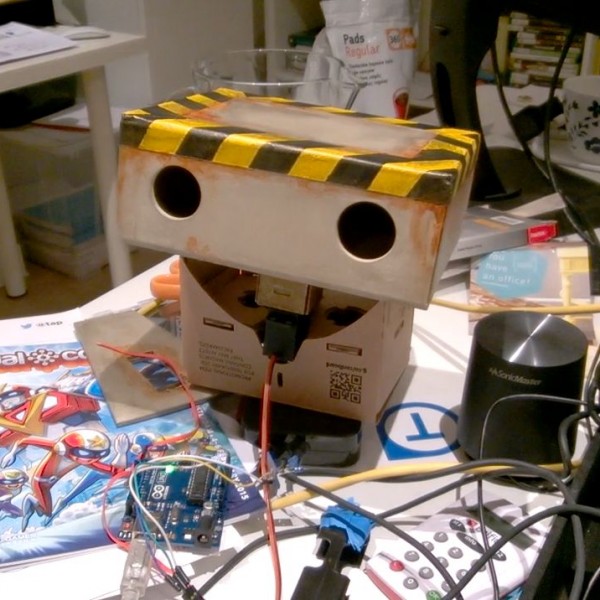 8- Meanwhile, I was busy programming his brain, making him turn his head randomly at random times to catch people's attention. 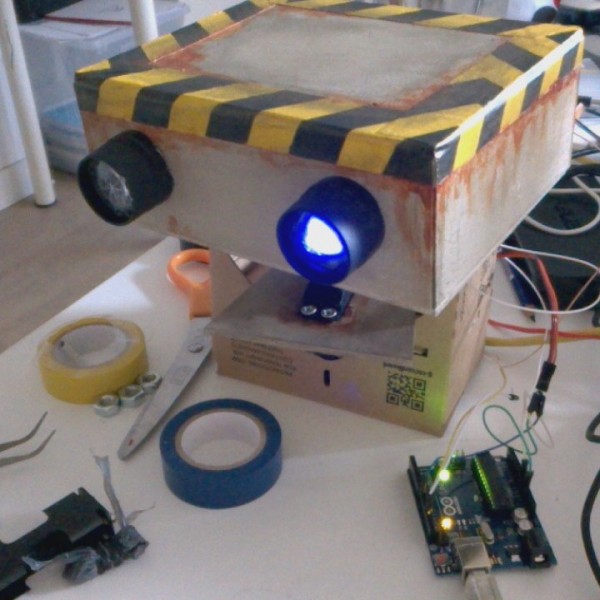 9- We decided to go for a blinking strobe light effect for the eye, it's safe to say we were blinded a lot by its epileptic flashes while working on it.

Here he is on its body :

To our own surprise, we managed to do all of this in only 3 days, that’s as fast as a 3d printer but way less ugly. 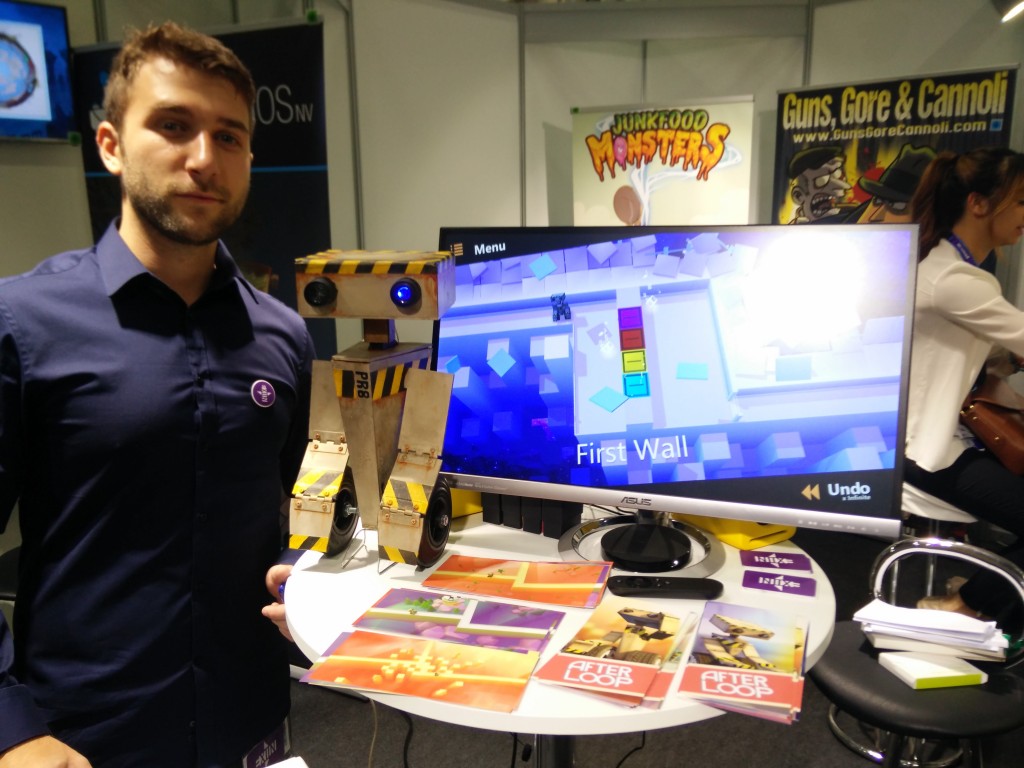 That’s it ! I’ll be bringing some fresh posts about the game next week, stay tuned ! 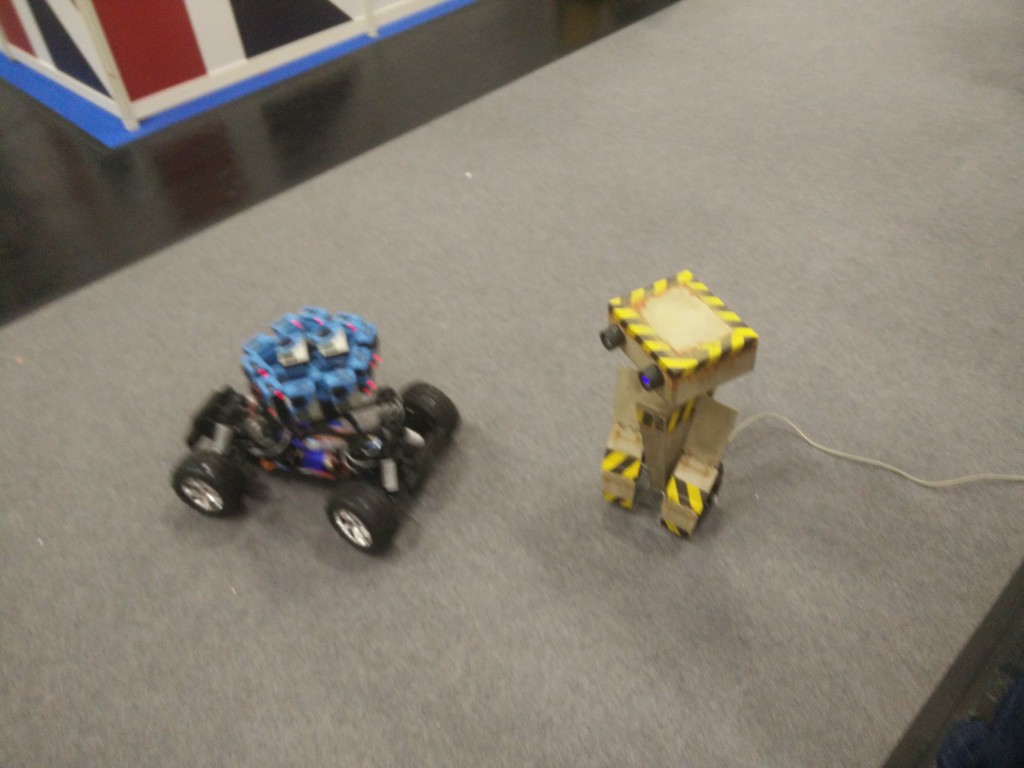 Bonus pic, PR8 made a friend at Gamescom !