The first time that we have been to a game convention, we were asking other  local indie game devs for tips on what to do and what to avoid. Unfortunately, none of them had any experience with conventions, so we had to take a leap of faith, and discover everything by ourselves.

Remember that in a game convention, there will be hundreds of Indie devs from all around the world, and only few people will win a prize, BUT anyone can be remembered… Here is few rules and tips to nail a Indie Game Convention! 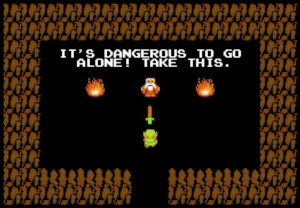 You will meet a lot of people during the 3 of 4 days of a show, so you better have people helping you because it’s very demanding.

Somebody needs to always be present at your stand. If you’re alone, It will be impossible for you to visit other people.

For instance if you’re alone and you’re going to the bathroom for few mins, it might result in:

If you should remember one advice, this is the one!

Read the rules of the showcase, try to find pictures of previous year’s convention.
Simulate the allocated space you have in the showcase to prepare a stand.
Before leaving for the convention, have meetings with your buddies.
Synchronize with them to deliver the same speech.

You’re showcasing a “virtual” product that is most probably not available yet.
But people need real stuff, so make flyers for your game, business cards for you, and all sorts of other goodies that’ll make people remember you or your game.
The more you have, the better it is!

Illustrate your game, maybe you can cosplay or if you’re like me, then simply have other people that will do it for you !
Have a stand that is playful and attracts eyes. In a huge convention, people will also use stuff that stand-out to give directions… huge posters, screens, self-made stands, puppets, whatever fits your game and can draw attention! 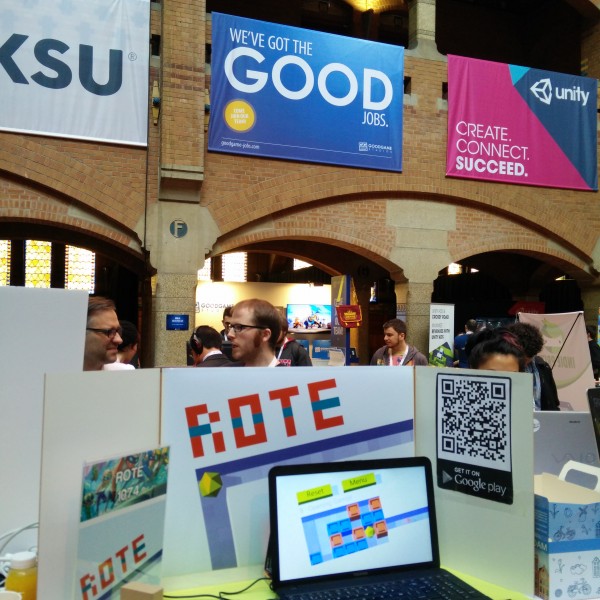 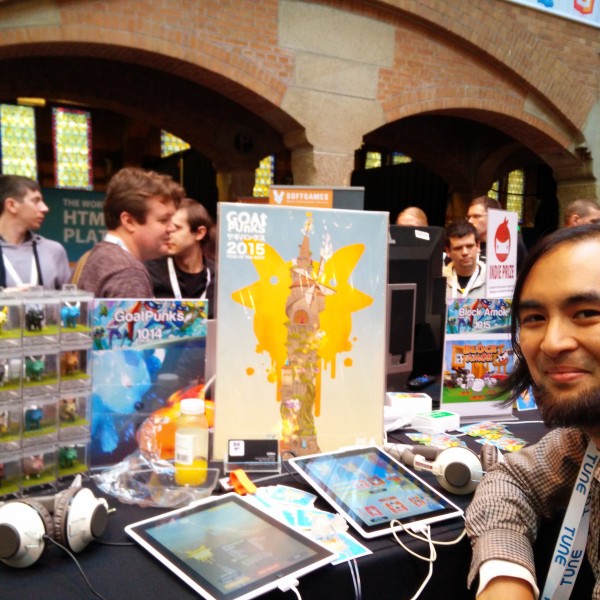 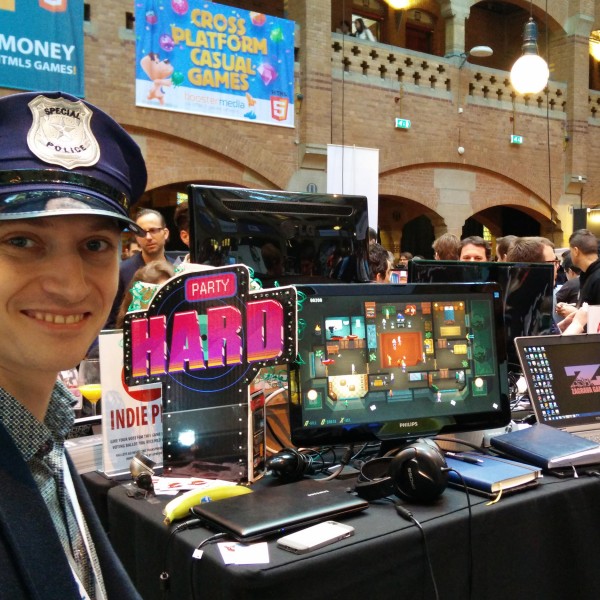 4- Secure your Goodies when you’re not around

It is stupid, but during the Casual Connect, at the end of the first day, we left on the stand a set of 300 flyers, these have been disposed by the cleaning guy. Believe-me, we had to be creative for the rest of the show!
Do not make the same mistake! 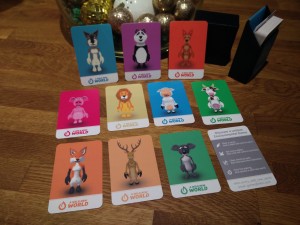 Cards for A Wild New World

In the last event that we have been, we got at least a hundred of business cards in three days, but the only one that we remembered were the one with catchy visuals, or a picture of the person that we’ve talked to.

It looks quite selfish to have a picture on your card, but trust me, out of a hundred cards… it helps!

6- The Cave will be for Rainy Days!

Remember, this is your moment to shine bright like a diamond. (OMG, I just did the lamest quote of all times) 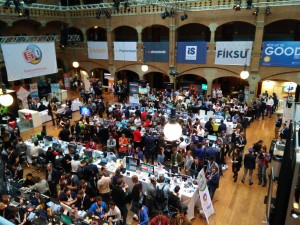 Remember that at convention, it’s extremely noisy, crowded and people pass in front of your stand every second.  And like in a shop, people attract people. If you have people playing at your game, others will line-up to try it. So if nobody is playing, ask people so you always have someone trying out your game. If you are too shy, ask to one of your buddies to play the customer.

Of course a multiplayer game, full of action is easier to showcase than a “zen” game. In this case it’s better to cherry pick people and present them personally your project.

8- Take Time for You and Your Team. 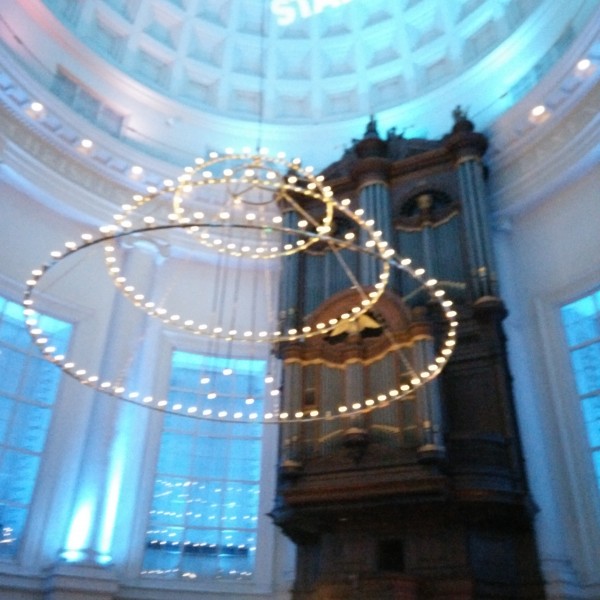 Opening party of the Casual Connect 2015 by StartApp

Try to arrive the day before, and rest a bit to get ready for the day after. Because that day will drain your energy!

At the end of each day in the evening, gather few times with your team to summarize the entire day and have fun with them.

You will see so many people but you’ll have problem remembering them due to tiredness. Showing off the game to hundreds of people each day is not an easy task.
So take notes either in the evening after the end of the day, or after each important person that you have met.

Don’t ever underestimate the tiring power of a Convention. After meeting thousands of people, saying the same thing over and over, answering the same questions all the time… you will be tired as hell.

Don’t hesitate to reward yourself with holidays. And if you’re the boss, you should grant that to people that went with you!

It’s not everyday that you can go to major events like GDC, E3 or Causal Connect. So enjoy every bit of it!

It’s tiring but it’s a hell of an experience! 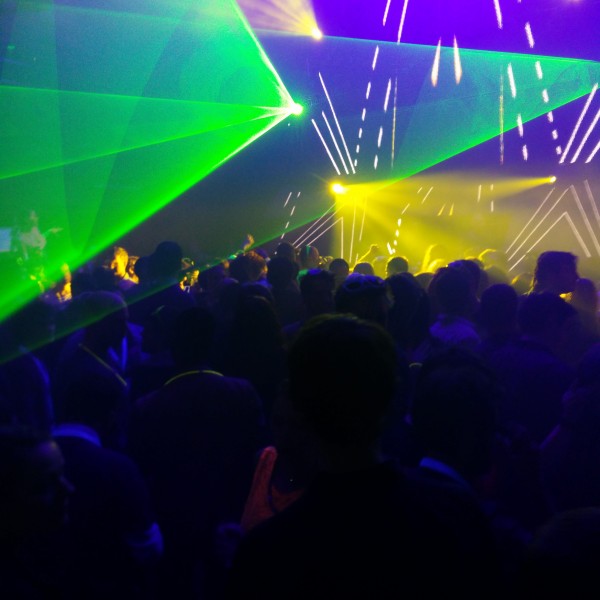 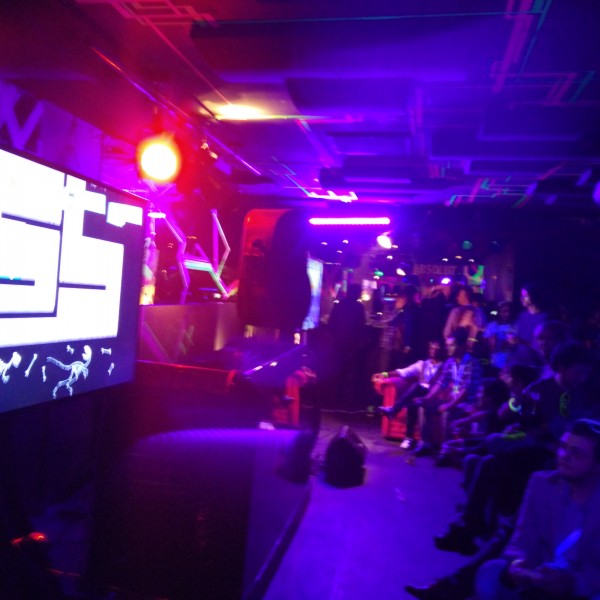 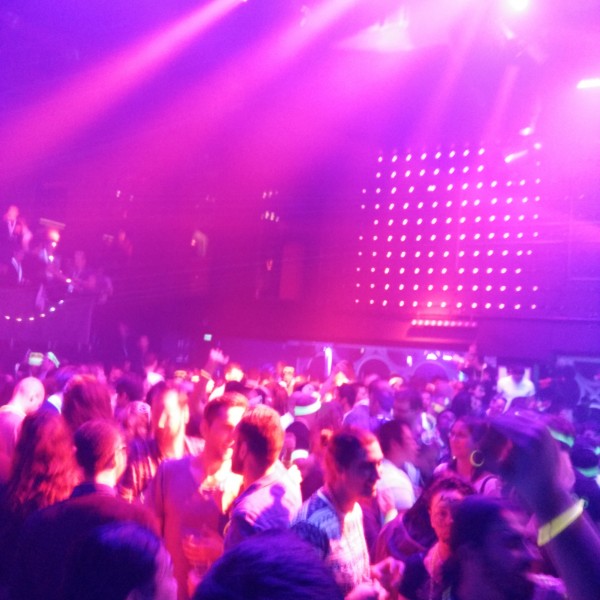 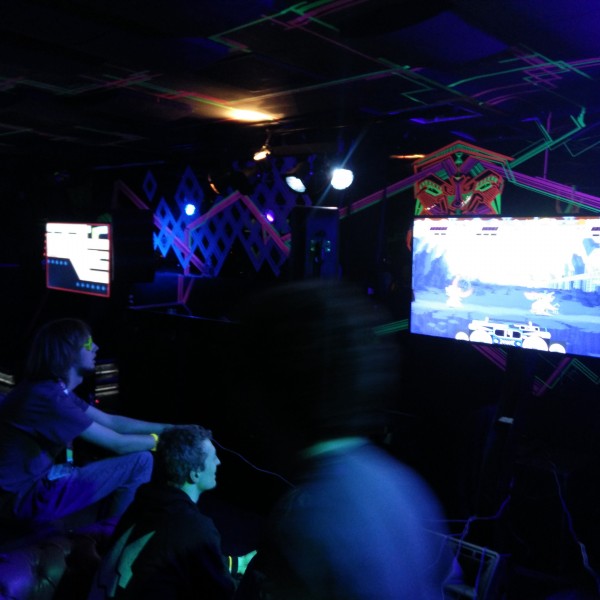 I hope you liked this article, don’t hesitate to share your experience either below in the comments, or on our Twitter (@eXiin).